I've shut down my school website, but will keep all the links here: 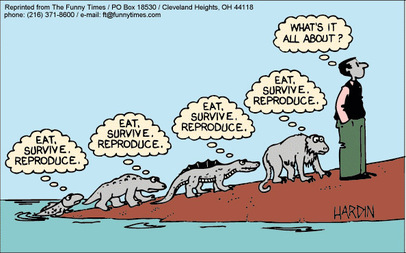 How to Do School --> useful skills and work habits

Readings, Articles, and Videos by Topic 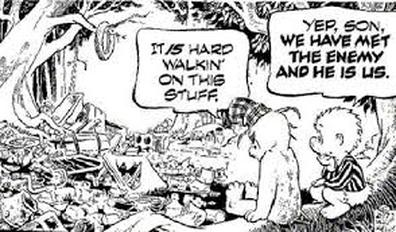 Articles and Videos by Topic

Articles and Videos by Topic

Posted by Marie Snyder at 5:21 PM No comments:

Srinivasan's The Right To Sex

"It is absurd to contend that vice, ecstasy, and passion would become impossible if man and woman were concretely peers" (xiii).  ~ Simone de Beauvoir

Amia Srinivasan's book rivals Kate Manne's fantastic Down Girl in the most exciting way. It's an absolute must read for anyone hoping to improve themselves and the world as we're led incrementally through issues around sexual tensions and traumas all with an intersectional lens. This is a collection of five essays that, she explains, "represent my attempt to put into words what many women, and some men, already know. This has already been the way of feminism: women working collectively to articulate the unsaid, the formerly unsayable" (xv). I mainly focus on the first and final essays, with the others laying further evidence for the primary argument.

THE CONSPIRACY AGAINST MEN

She starts by looking at the 8% of sexual assault reports that have been classified as false based on a police officer's personal judgment.

"Police officers were inclined to consider a report false if there hadn't been a physical struggle, if no weapon had been involved, or if the accuser had had a prior relationship with the accused. [Of the suspected false reports] none resulted in wrongful conviction. . . . Nonetheless, a false rape accusation, like a plane crash, is an objectively unusual event that occupies an outsized place in the public imagination. why then does it carry its cultural charge? . . .  Many, perhaps most, wrongful convictions of rape result from false accusations levied against men by other men: by cops and prosecutors, overwhelmingly male, intent on pinning an actual rape on the wrong suspect. . . . Over half of their cases involved 'official misconduct'" (3-4).

Read more »
Posted by Marie Snyder at 8:55 AM No comments: